As far as it takes 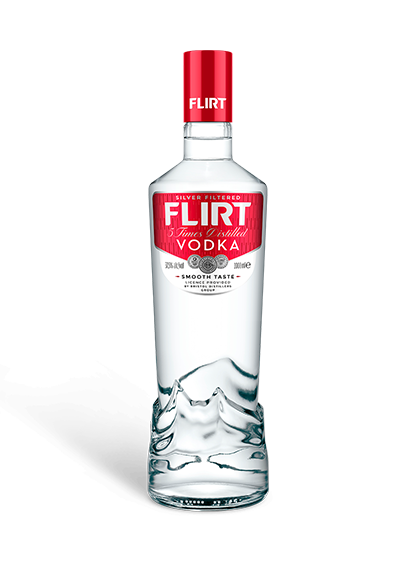 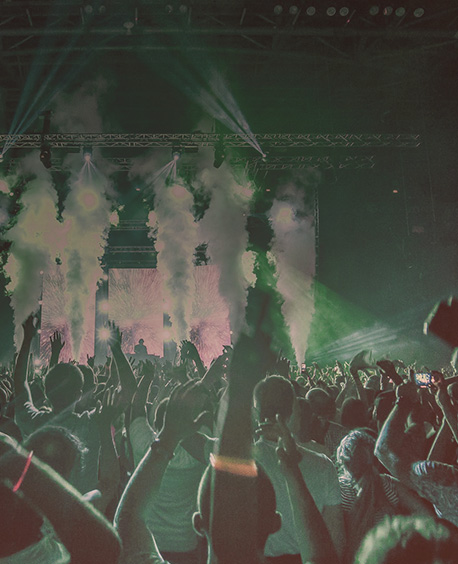 The liquid expression of youth 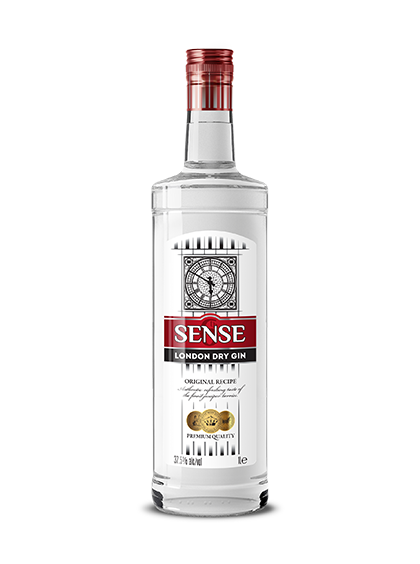 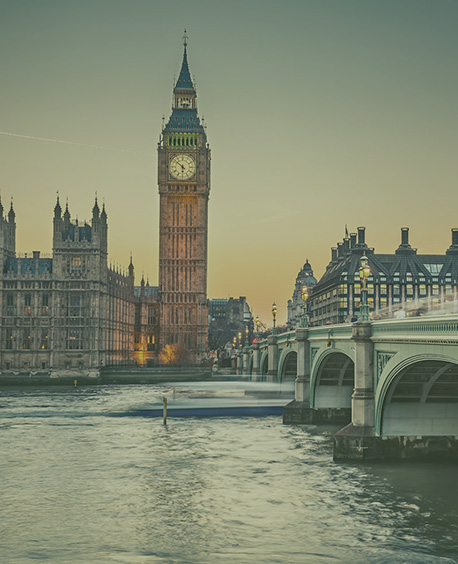 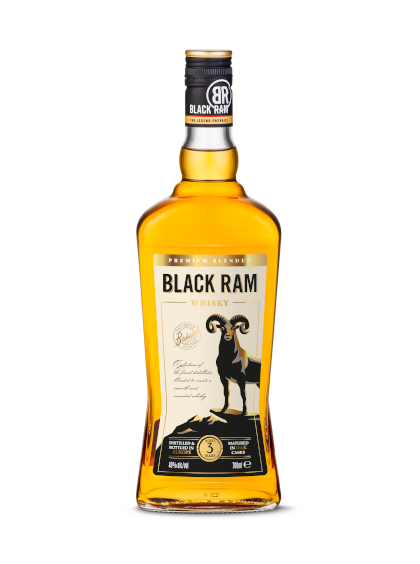 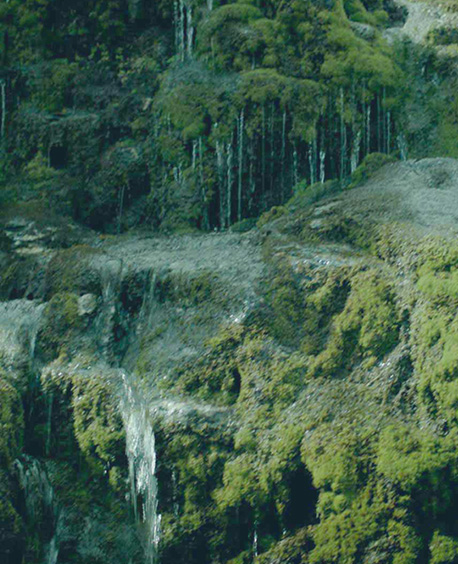 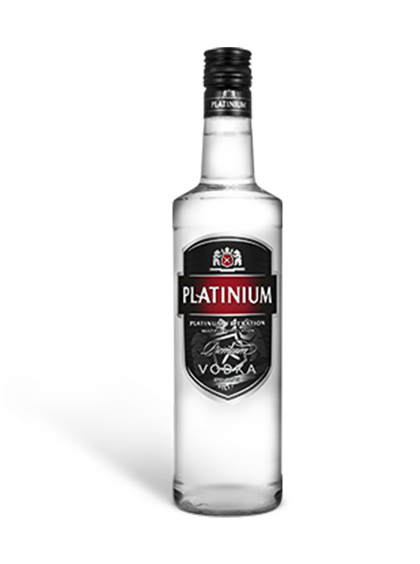 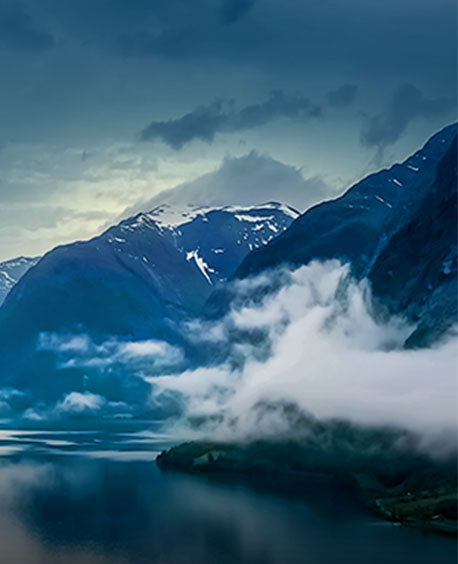 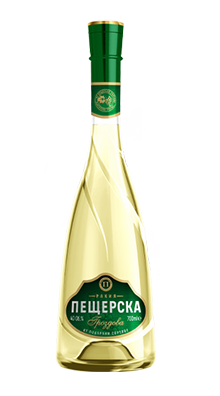 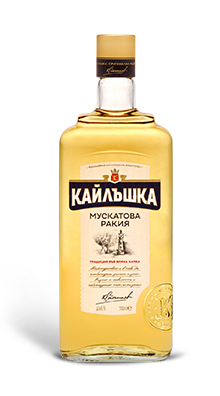 The taste of endless summer 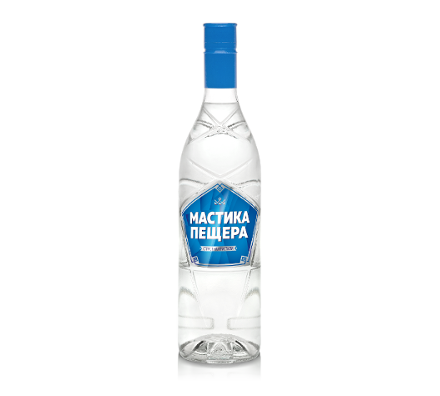 The crystallised form of temptation 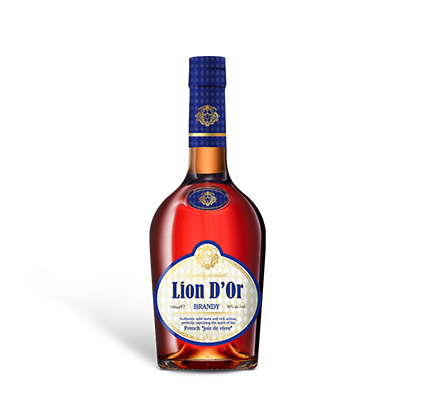 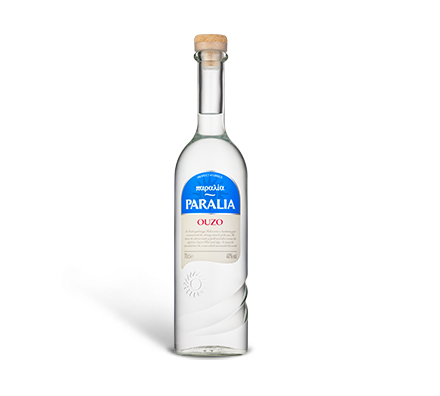 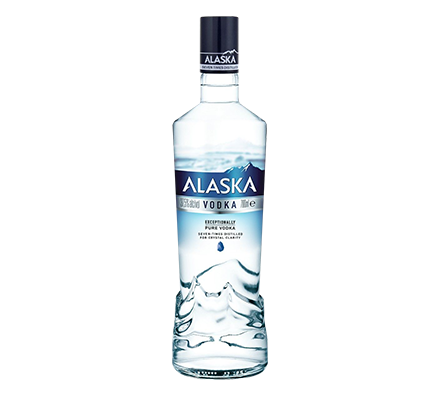 MEET
US AT
TFWA MEET
US 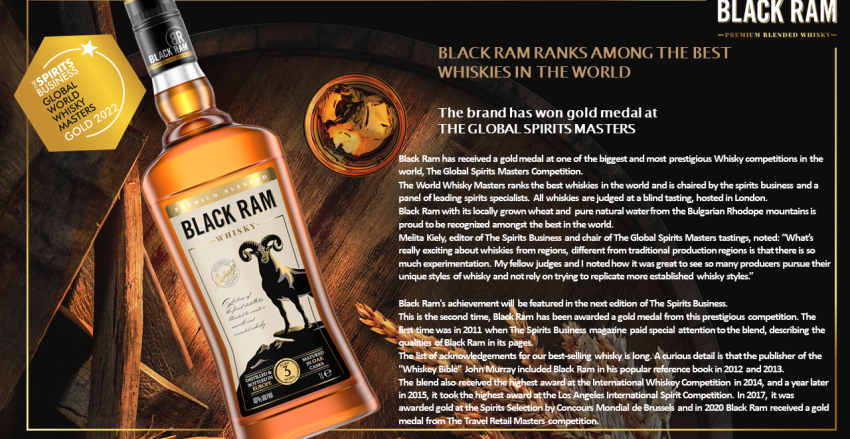 BLACK RAM RANKS AMONG THE BEST WHISKIES IN THE WORLD

BLACK RAM RANKS AMONG THE BEST WHISKIES IN THE WORLD

The brand has won gold medal at THE GLOBAL SPIRITS MASTERS

Black Ram has received a gold medal at one of the biggest and most prestigious Whisky competitions in the world, The Global Spirits Masters Competition.

The World Whisky Masters ranks the best whiskies in the world and is chaired by the spirits business and a panel of leading spirits specialists. All whiskies are judged at a blind tasting, hosted in London.

Black Ram with its locally grown wheat and  pure natural water from the Bulgarian Rhodope mountains is proud to be recognized amongst the best in the world.

Melita Kiely, editor of The Spirits Business and chair of The Global Spirits Masters tastings, noted: “What’s really exciting about whiskies from regions, different from traditional production regions is that there is so much experimentation. My fellow judges and I noted how it was great to see so many producers pursue their unique styles of whisky and not rely on trying to replicate more established whisky styles.”

Black Ram's achievement will be featured in the next edition of The Spirits Business.

This is the second time, Black Ram has been awarded a gold medal from this prestigious competition. The first time was in 2011 when The Spirits Business magazine paid special attention to the blend, describing the qualities of Black Ram in its pages.

The list of acknowledgements for our best-selling whisky is long. A curious detail is that the publisher of the "Whiskey Bible" John Murray included Black Ram in his popular reference book in 2012 and 2013.